Everyone's life has a purpose and a mission!

I am always interested in seeing people who find their purpose in life, and then how they share that passion with those around them to make the world a better place.
The other night Jeff and I watched a program about Alexander Graham Bell. I thought it interesting that his Mother and his wife were both deaf...so that is what profoundly influenced his life.
Isn't that true about all of us, if we find our purpose and then move in the direction to make a difference in the world is truly the way to find and spread happiness. Isn't that what life is all about? Making a difference?
Good Night dear friends!

From Wikipedia, the free encyclopedia
Alexander Graham Bell (March 3, 1847 – August 2, 1922)[4] was a Scottish-born scientist, inventor, engineer and innovator who is credited with inventing the first practical telephone.[N 3]
Bell's father, grandfather, and brother had all been associated with work on elocution and speech, and both his mother and wife were deaf, profoundly influencing Bell's life's work.[7] His research on hearing and speech further led him to experiment with hearing devices which eventually culminated in Bell being awarded the first U.S. patent for the telephone in 1876.[N 4] Bell considered his most famous invention an intrusion on his real work as a scientist and refused to have a telephone in his study.[8][N 5]
Many other inventions marked Bell's later life, including groundbreaking work in optical telecommunications, hydrofoils andaeronautics. In 1888, Bell became one of the founding members of the National Geographic Society.[10] 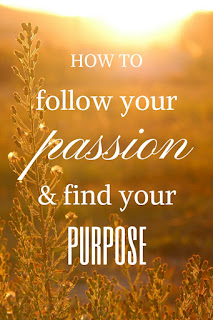