Today was I read a story that was amazing. Since treatment #12 was uneventful, I thought I would share this story with you.

As a leader, do you honor and appreciate the power of WE? Do you stop to thank and recognize the members of your team? Do you consistently show an attitude of gratitude?

I recently read a great story about Captain Charles Plumb, a graduate from the Naval Academy, whose plane, after 74 successful combat missions over North Vietnam, was shot down. He parachuted to safety, but was captured, tortured and spent 2,103 days in a small box-like cell.

After surviving the ordeal, Captain Plumb received the Silver Star, Bronze Star, the Legion of Merit and two Purple Hearts, and returned to America and spoke to many groups about his experience and how it compared to the challenges of every day life.

Shortly after coming home, Charlie and his wife were sitting in a restaurant. A man rose from a nearby table, walked over and said, "You're Plumb! You flew jet fighters in Vietnam from the aircraft carrier Kitty Hawk. You were shot down!"

Surprised that he was recognized, Charlie responded, "How in the world did you know that?" The man replied, "I packed your parachute." Charlie looked up with surprise. The man pumped his hand, gave a thumbs-up, and said, "I guess it worked!"

Charlie stood to shake the man's hand, and assured him, "It most certainly did work. If it had not worked, I would not be here today."

Charlie could not sleep that night, thinking about the man. He wondered if he might have seen him and not even said, "Good morning, how are you?" He thought of the many hours the sailor had spent bending over a long wooden table in the bottom of the ship, carefully folding the silks and weaving the shrouds of each chute, each time holding in his hands the fate of someone he didn't know.

Plumb then began to realize that along with the physical parachute, he needed mental, emotional and spiritual parachutes. He had called on all these supports during his long and painful ordeal.

As a leader, how many times a day, a week, a month, do we pass up the opportunity to thank those people in our organization who are "packing our parachutes?" 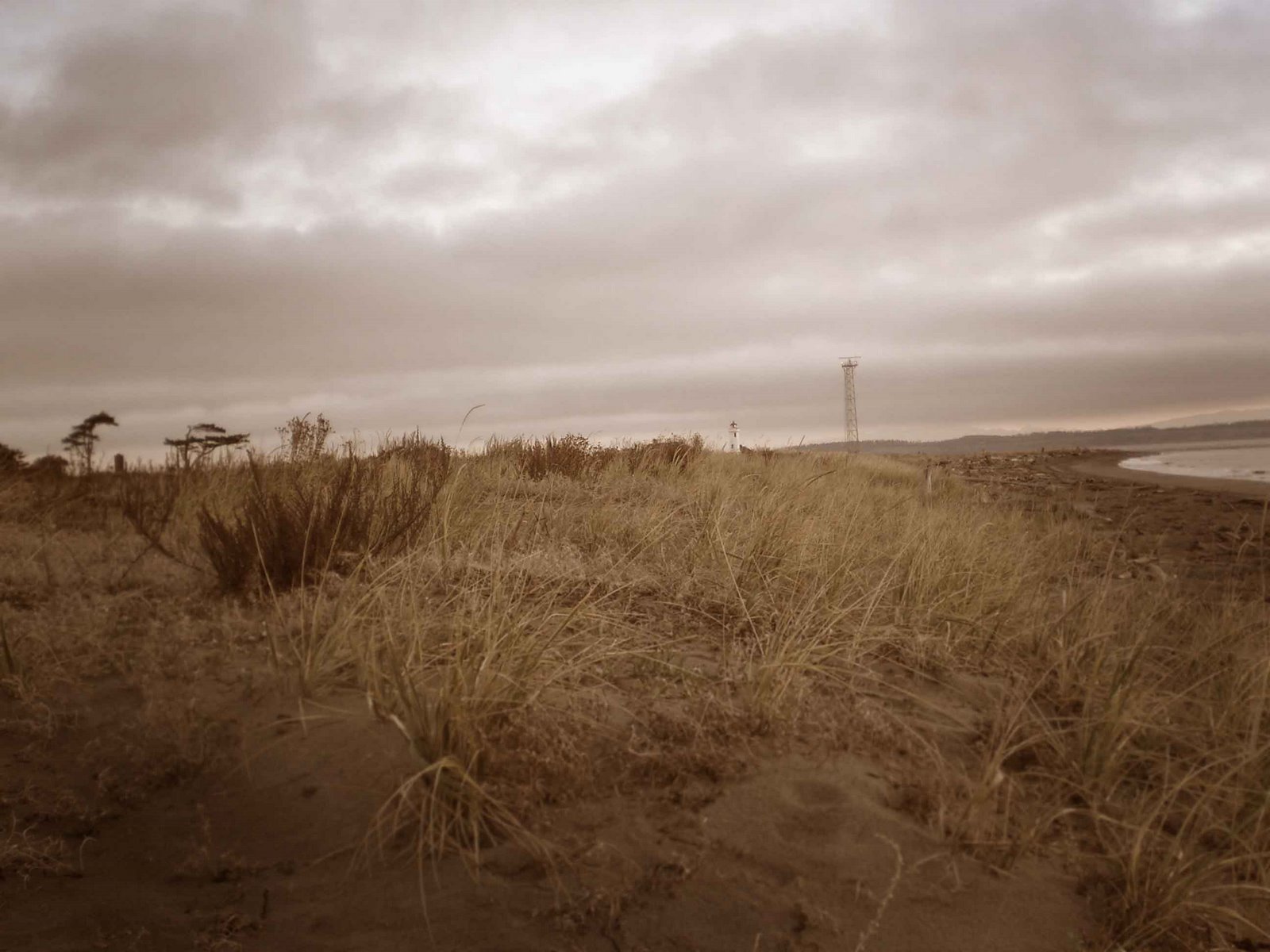 "Each friend represents a world in us, a world possibly not born until they arrive, and it is only by this meeting that a new world is born."    _____Anais Nin

"What do we live for, if it is not to make life less difficult for each other?" _______George Eliot

Wasn't that a great story? See...that is why I have to thank you often for your friendship and for packing my parachute!