I have had a great week, busy but good. Then by Friday my back went out again so it has been a bit of a tough weekend. Still, thinking about all the good things that happened ...and all the great people I have met or been with this week, I can say it was a Good Week!. I have made a few new friends lately ( I know you probably aren't surprised ) but I am always admiring the ones who had such a tough childhood and continue to want to make life different and even better for their children. Many of us did not have our C. O. C. ( (Childhood of Choice ) but still we have been able to learn and grow from it ...then stop the abusive or negative behaviors that we grew up with....all in the hopes to have our kids be safe and to have their lives be better than ours. I have looked up to my husband Jeff, ever since I have known him. He did not grow up with his C. O. C. either, but still he has become an incredible Dad and great Husband, despite his lack of example to teach him those things. We know others who have done the same and I really admire them and their strength and courage.
I also have talked to 3 individuals who they or someone they know have been effected by Cancer. Wow, that has been quite a few just in the last 2 months. My heart breaks when they tell me, for I can see and certainly remember the same fear in my eyes...that I see in theirs. Life is full of lessons isn't it and it is also about choices. 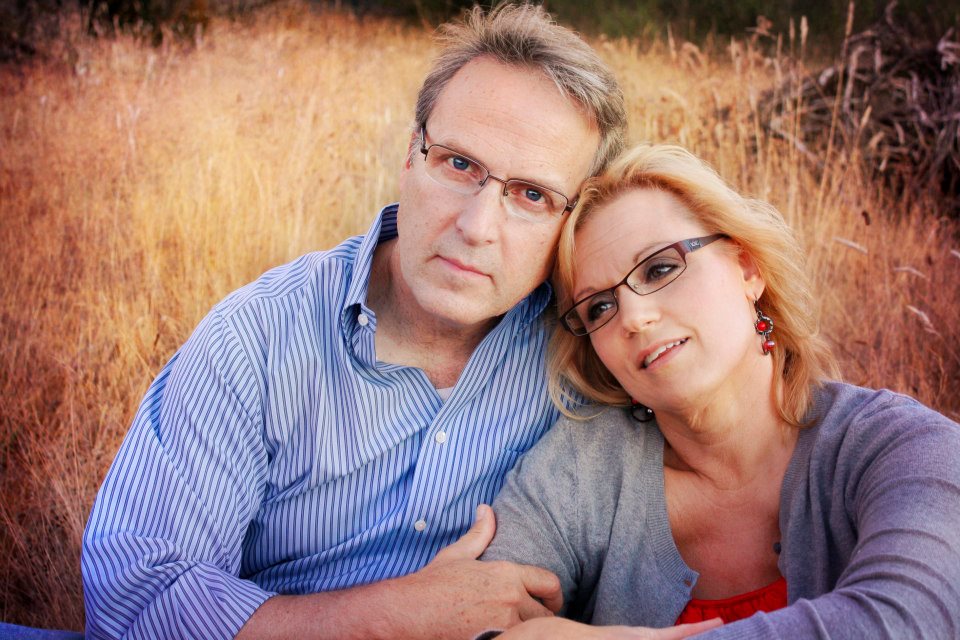 Just in closing, let me tell you about one simple choice that I made 35 years ago today and how it has changed my life forever. 35 years ago, this young nice looking, college guy from church asked me out. I was so excited, I had been secretly been hoping he would asked me out, ever since his old girlfriend left out of town. ( I know that sounds bad and she was a friend of mine too but...still I wanted him to go out with me!!! ) And so he did, I can still remember sitting on our porch waiting to hear his car come up the road. ( Yes, I lived a mile up a dirt road, did I mention I was from West Virginia? :) As soon as I could see the car coming, I went back into the bathroom to triple check my hair and make sure I looked as good as possible. My Grandmother was sitting out on the porch, she wanted to meet this young man that I had been talking so excitedly about, for awhile. So she was the first person he met, we still laugh to this day because my Grandmother said later, that she liked him and she thought he was very handsome, even thought he looked like Tom Selleck ( the movie star ). The reason we still laugh about it is because my Grandmother was legally blind and deaf. So Jeff didn't really think that was a good judgement of a compliment! :) But she was right, he was a great guy and one of the best that I had ever dated, plus terribly handsome! And since my dating years began way...before they should have. I had dated quite a few guys before him.
Yes, that one little decision 35 years ago, lead to another date and another date ....until 4 years later, and then we were married!  So I know it seems silly to celebrate the Anniversary of a First Date...but this wasn't any old First Date... it was the First Date with the man that I was going to marry for Eternity. Now that is worth celebrating! I still get excited when he is about to come home, still run in the bathroom and make sure I look my best...gee how fun to still be in love with someone 35 years later, actually I love him even more today!
So even though I might not have had the C. O. C., I did get the man of my dreams and that has made all the difference in my life and the life of our kids and now our Grandkids! Yes, little ( but good )  choices can lead to very big and good things!
So a good question to ask yourself tonight is .... Did you have the C. O. C. ? And if you did or didn't, how have the choices you made...been good or bad for your life? Just a thought!
Good night dear friends!
Posted by Lynn at 11:06 PM