Well, I must be getting old, because it is time for me to have a colonoscopy. I really don’t think that I am that old but then again, I am a grandmother so….I guess I am not young as I used to be . I remember when my grandmothers were alive, back then they really didn’t go to the Doctor that often. One of my grandmothers never went, but always took Tylenol ( or something like that )every night, she said it was  just in case she did have a pain or something wrong with her. It always made me laugh when she said that.
Both of my grandmothers lived to be in their mid nineties. They both said that they didn’t start getting sick or feeling sick until the Doctors got ahold of them, I guess they did do pretty  good on their own.

So I decided I should write my post now while I could.  Someone asked me if I am nervous about the test? I actually am a bit, now that I met with the DR. before that I wasn’t it. She told me that two things that concerned her was that my Dad had colon cancer and that I have had Breast cancer twice. She said there can be a big connection between Breast Cancer and Colon Cancer…I did not know that.  Still I have 4 things in my favor she said and those were…I have never smoked or drank. I don’t eat fatty foods and I rarely eat red meat. Those were positive things , but the other two were not in my favor. So I really thought when I went in to meet her that this would be routine, and it still will be… but she will be looking at me a bit closer ( as she should ). I really liked her and the only thing I would have changed is how many times she mentioned the word Cancer. If you are a survivor, you realize that you don’t like when people use that word a lot or so casually. I know many of you have already had a colonoscopy and it is no big deal at all. I can’t wait till after it is tomorrow when I can report the same to you.

Still I am a bit anxious, but don’t have any gut feelings that anything is going to be wrong. Like I have said before, that anxiousness is just a side effect of cancer. No test is just routine any more, once you have cancer…it just isn’t !   I am trying to stay positive and pray that everything will happen as it should. 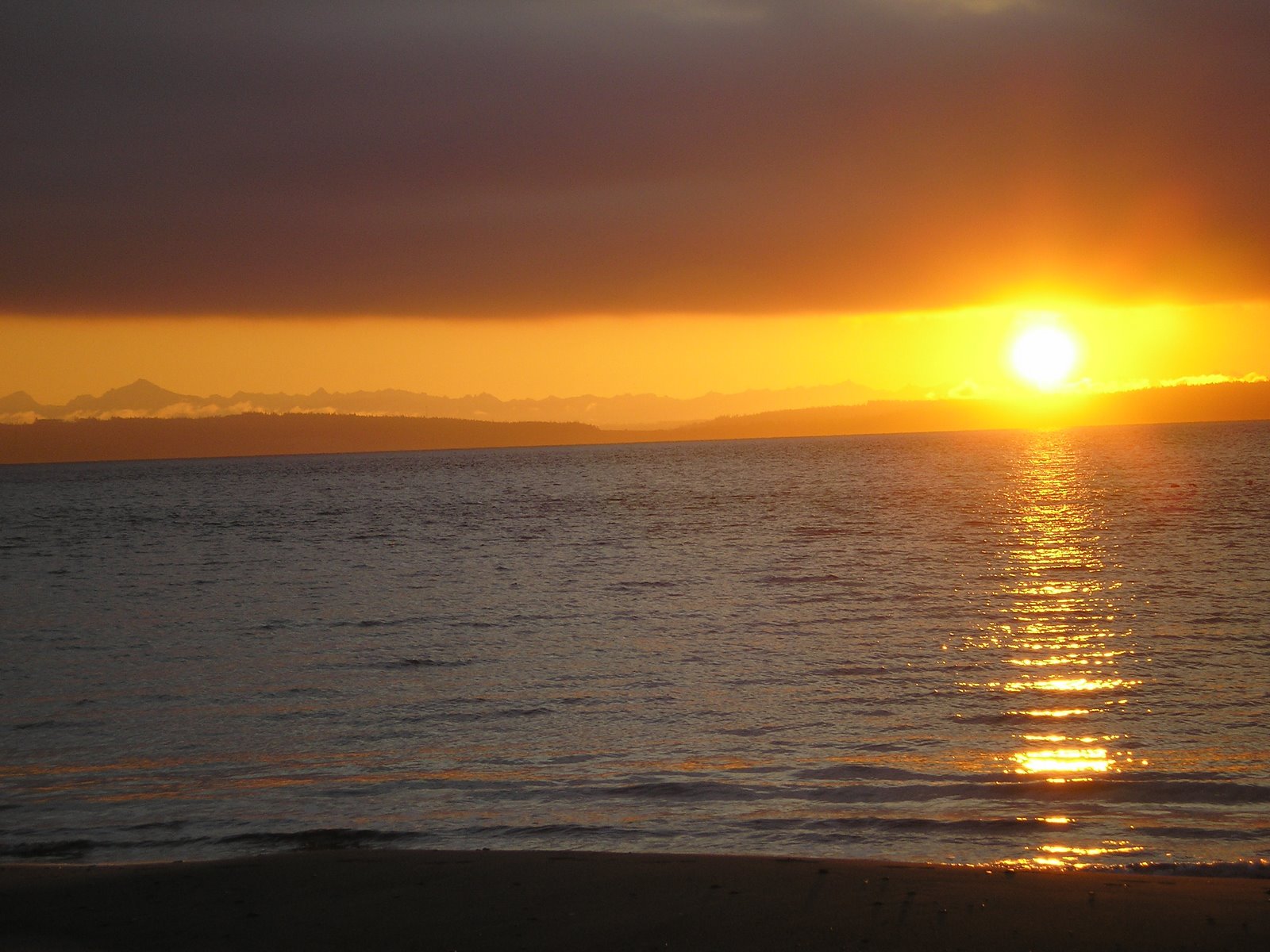 “A healthy attitude is contagious but don't wait to catch it from others. Be a carrier.”  ~ Tom Stoppard

“Health is a state of complete physical, mental and social well-being, and not merely the absence of disease or infirmity.”  ~World Health Organization, 1948

The best six doctors anywhere
And no one can deny it
Are sunshine, water, rest, and air
Exercise and diet.
These six will gladly you attend
If only you are willing
Your mind they'll ease
Your will they'll mend
And charge you not a shilling.
~Nursery rhyme quoted by Wayne Fields