Trouble with the Curve

For our date night tonight we went the Movies. It is very hard to find a decent one now days but this one called Trouble with the Curve sounded promising.
The language was bad, it always amazes me how language is over looked in movies. I also am always amazed that there are so many people who really talk like that. I wonder why educated people cuss? Are there truly not any other ( NON OFFENSE ) words that could be used?
Amy Adams was one of the main actors with Clint Eastwood playing her Dad.
What I did like is, how it made me think about my own Dad and our relationship ( or lack of ) as I grew up, Jeff said he thought the same thing. One think I had to be reminded of tonight was when Mickey ( Amy Adams ) asked her Dad  (Clint Eastwood ) why he left her as a child and then shared how abandoned she felt. It took many tries for her before he communicated, and it was something that happened when she was a kid that she didn't even remember or know about. Then he went on to explain to her that he did what he thought was best for her and what would protect her. I realized at that moment, he was telling the truth ...and I beat if my Dad were alive and I asked him the same type of questions... that he would tell me that he saw things very differently than I did. Still, Jeff and I sat in the car after the movie and just imagined what our lives would have been like IF we would have had Dads that we were close to?
Then we just had to be grateful for the relationship that he has had with our kids. Jeff has been an amazing Dad and he is very dedicated to each of his kids. He has incredible love for each of them and they know it! So at least the next generation was healed and that is what counts now!
Well, it's late and I am grateful once again to have my best friend as my Eternal Companion, and the Father of my kids. He is simply amazing!
Good night dear friends! 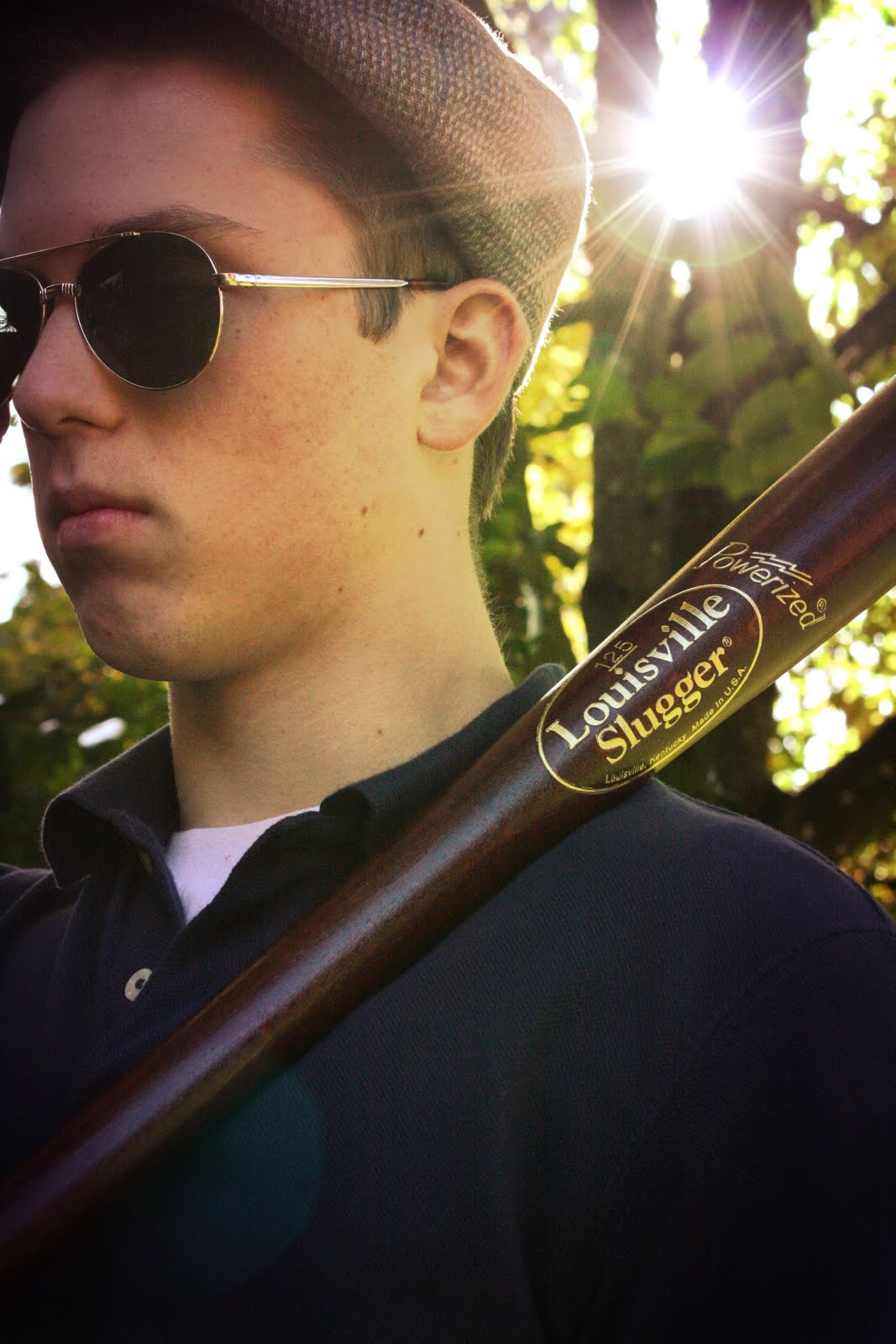 "There are three types of baseball players: those who make it happen, those who watch it happen, and those who wonder what happens."   ~ Tommy Lasorda


"Baseball is such a game of hope. Anything can happen--and often does--usually in the most tension-filled times. Maybe your team is up by a run or two with only three outs to get. Why does it seem that those three outs are always the toughest three to get? Or maybe you are on the other side of the ledger with your team being down a run or two with three outs to go. Doesn't hope spring eternal if you get a base runner or two on?"
~PETER G. DOUMIT, What I Know about Baseball is What I Know about Life
Posted by Lynn at 11:40 PM