I am not sure why families do family photos?  It usually is much harder than it looks to get that many people color coordinated, in one place, happy and smiling at the camera all at the same time. Tonight was one of those group photos. Almost comical that we all had to be told once or twice to move over here, straighten your shoulders, everyone look here, don't do this or don't do that. Poor Lauren, our youngest daughter and photographer was in charge and what a job that was.  Let's just say that not everyone gave her the respect that I think they should have. Everyone was having fun, but not really listening very well. I could tell that she was really into making this look good and no one ( or I should say some of us ) weren't taking her very serious. I know she was frustrated with us but she kept going, and took a lot of photos so....hopefully some of them turned out. When we finally left, she told Jeff and I next time we would need to hire someone. Poor girl, it is hard to be passionate about something you are doing and not have those involved that excited about it. But she was a trooper and I will let you know if it worked or not.

We are all pretty beat, so I am heading to bed. I know in a few years we will all look back on those photos and remember how crazy it was that night and the rocks that they got to throw, pregnant Amy almost falling down, Angie not wanting to smile or even be in the pictures and on and on. But just like all the other photos, that will be the beauty of it, the memories...I guess that is why we continue to try and take them! :)

We had one of our daughter's friends ( who is like one of our own ) come and take the picture when Lauren got it all set up. She was a trooper too, of course she has been part of our family for a long time, I guess she is used to all the craziness, thank goodness.

I will close with this sweet story about finding peace, not that we had any of that tonight but...some days we accomplish it! :)

Good night dear friends and thanks for all you do! 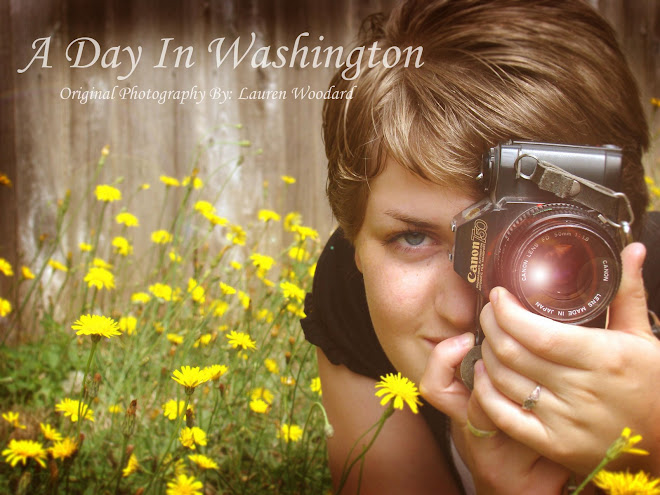 The Real Meaning of Peace

There once was a king who offered a prize to the artist
who would paint the best picture of peace. Many artists tried. The king looked at all the pictures. But there were only two he really liked, and he had to choose  between them.

One picture was of a calm lake. The lake was a perfect mirror for peaceful towering mountains all around it. Overhead was a blue sky with fluffy white clouds. All who saw this picture thought that it was a perfect picture of peace.
The other picture had mountains, too. But these were rugged and bare. Above was an angry sky, from which rain fell and in which lightning played. Down the side of the mountain tumbled a foaming waterfall. This did not look peaceful at all.
But when the king looked closely, he saw behind the waterfall a tiny bush growing in a crack in the rock. In the bush a mother bird had built her nest. There, in the midst of the rush of angry water, sat the mother bird on her nest - in perfect peace.
Which picture do you think won the prize? The king chose the second picture. Do you know why?
"Because," explained the king, "peace does not mean to be in a place where there is no noise, trouble, or hard work. Peace means to be in the midst of all those things and still be calm in your heart. That is the real meaning of peace."