I have always loved the quote that says..."What you do speaks so loudly, I can't hear what you saying"

As a mom, I know personally that is so true but I also think that it is true in every area of our lives. You can tell someone what you believe in but if you don't live what you believe, then your example tells much, much more about you. A dear friend of mine sent me a cute story about this very same subject. I thought it was  perfect to share part of it with you, because that is exactly what I learned at church today too. Your example, your actions are so important. Especially when you believe in Christ. It is vital that we stop and take a closer look at our lives to see if we are truly following the Savior's example in EVERYTHING we do.

When his stop came, he paused momentarily at the door, and then he handed the quarter to the driver and said, 'Here, you gave me too much change '

The driver, with a smile, replied, 'Aren't you the new preacher in town?'

'Well, I have been thinking a lot lately about going somewhere to worship. I just wanted to see what you would do if I gave you too much change. I'll see you at church.' 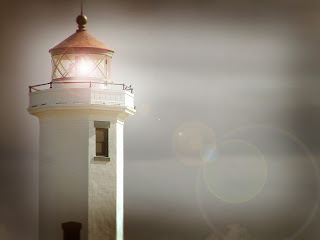 "Preach the Gospel at all time and when necessary use words"  ~ St. Francis of Assisi

"A good example has twice the value of good advice"

"Setting an example is not the main means of influencing another, it is the only means"  ~ Albert Einstein

Thanks so much to each of you that has been a shining example to me and my family throughout the years.