Last year, I had a ticket to go back east to visit a few dear friends. Just a few weeks before my visit, I had to do a recheck on a previous mammogram that I had prior. Those type of things always worry any woman, but are especially worrisome to a cancer survivor. I was had almost made it to my 7 year mark as a survivor. Then on October 31st 2008 I was diagnosed again with Breast Cancer, in the same breast as before. I had to immediately cancel my flight plans and began the long road of fighting cancer once again. When I called the airlines to ask what to do, they told me that my money would be on credit for one year and that I could use it toward another ticket. At that time, I didn't even know how bad my cancer was and if I would even make it for another year. I have to admit when I talked to the Airlines I was still in shock.

Fast forward almost a 11 months later and I am trying to plan once again a trip back East. As I was trying to purchase my ticket yesterday, I found out that my ticket or credit, would expire at the end of September instead of the first of November like I was told. I called and talked to a representative and they explained that the credit is only from the day that you made the reservations, not from the day that your flight was booked. My question was... but how was I suppose to know that and then the famous response came..."did you read the fine print?" I had to go back on my ticket receipt and low and behold there it was in fine print ( I would actually say that it was smaller than fine print, maybe a font size of  - 12 ! Anyway, I asked what I could do they then gave me another number to call today and plead my case. I did this morning and after I faxed over medical proof that I had cancer around that time last year, then they said that they would refund me the money. Of course it would cost me but at least I was able to purchase another ticket and have something wonderful to look forward to. 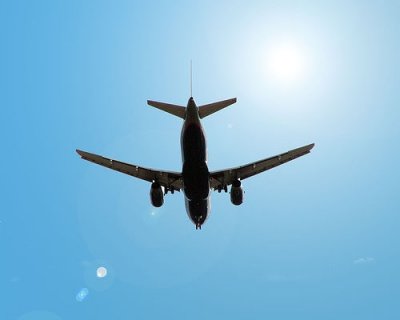 I really think that life is a lot like those important papers that we get with everything, even on every sale that we see, any special offer ....there is always a FINE PRINT that you need to be careful to look for and read before you get more than you bargained for. I think it is the little things that can make you or break  you in life. I have always told my kids to remember NOTHING IS FREE IN LIFE! When we get something in the mail or a phone call saying that we have won something and we didn't do anything to get it... then there has got to be a catch!  Some fine print that we  haven't read yet. So let's try to remember to do that, pay attention to the little things, both good and bad in our lives, because I think that is where all the difference is!  Good night dear friends!

"Things are not always what they seem; the first appearance deceives many; the intelligence of a few perceives what has been carefully hidden..."