Maybe some of you have heard this story before but it touches me every time I read it so if you have a minute, take the time to read it. And remember to give more compliments and praise, it goes a lot further than criticism, trust me!  Good night dear friends, how grateful I am to have you in my life! 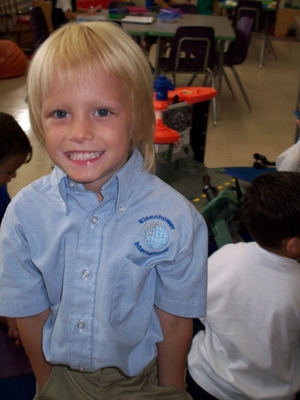 "Love isn't blind, it just only sees what matters"

"Too often we underestimate the power of a touch, a smile, a kind word, a listening ear, an honest compliment, or the smallest act of caring, all of which have the potential to turn a life around." ~ Leo F. Buscaglia