This the life Nana!

Yesterday Jenny and I woke up a bit late and then read some books in bed. 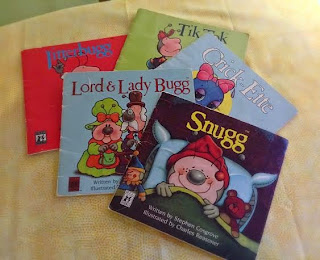 It was so fun, it was the same books that I read to my kids when they were little. They are called the Bugg books by Stephen Cosgrove, I just love them. After we read a few, then we got up for breakfast and during breakfast we decided to Face Time with Kai. When Jenny told him about the books we were reading, he asked if we could read a couple to him...and because of modern technology...I got to read books to my grandson all the way in Texas. Pretty cool!
Then the rest of the day, Jenny helped me clean up some and do some chores. She is trying to earn money for the 1/2 of her American Doll before her Birthday in August.
Later we cut and hemmed some old jeans into shorts. While I was doing that Jenny was going through the scraps on the floor and decided she would like to create a bracelet from the left over jeans. She was so particular about exactly what she thought it should look like. It was fun to see her little creative mind going a mile a minute!
We at dinner and then went to Costco to pick up a cute things. 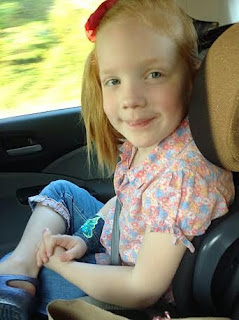 Before we left, Jenny said to Jeff " Poppa, you better be my body guard at the store, when all the kids see my bracelet, they are going to start following me and want it. You had better stay with me."  Jeff and I were laughing so hard. She is such a fun and crazy little girl! 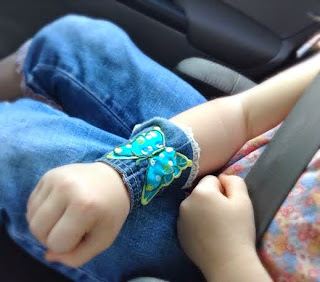 Today I taught Day 4 of my Birthday Club, it went really well, we had a great turn out.
After I got off work, Angie came home to have a 1 day Sleep Over with us. She had a volleyball game this morning and couldn't come till after that.
So since it was soooo pretty outside, we decided to have some fun in the sun.
Jeff and the girls had a water fight! 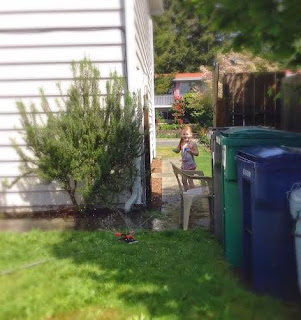 I got some personal fans, and squirt bottles on sale today. 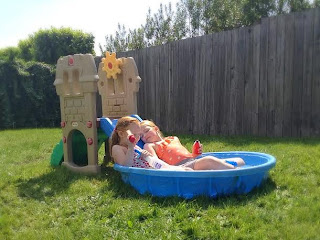 Funny, we had a tiny pool, and just weeds in our back yard and yet...you would think that they had the world! 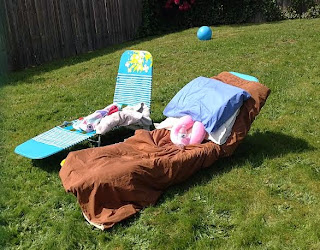 It must have been ok, because the
as they were laying in the pool they said " This is the life Nana!" 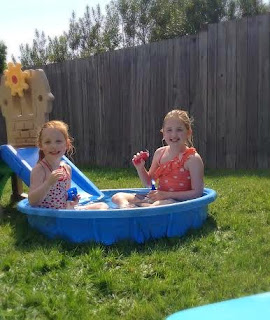 Since Monday is Angie's Birthday and she wanted to go to the beach for dinner but Monday is suppose to raining, so we did it tonight since it was sooo beautiful! 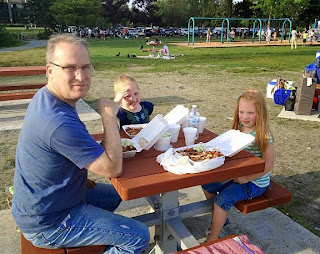 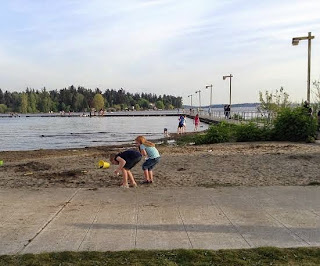 A quick look on the beach for some shells, then home for Movie and Popcorn! It was a great day! 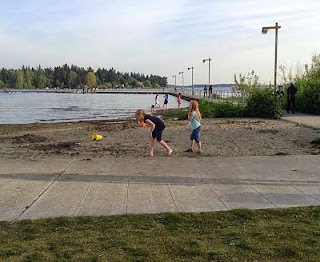 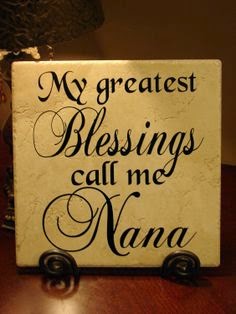 Get daily suggestions and methods for earning THOUSANDS OF DOLLARS per day FROM HOME totally FREE.
JOIN TODAY