I just love articles like this. Kindness does matter. Obviously this little girl was taught that in her home! Way to go Mary, you are making a big difference in the world at such a young age!

July 9, 2012
Mary Krieger wanted to see students rewarded for doing good, not only punished for their bad behavior. The middle school er started a program to reward acts of kindness and even funded it with her own money.
The program takes place at West Middle School. When teachers notice a student performing a random act of kindness, they are entitled to reward them with random prizes and $10 gift cards. The idea is to give students an incentive to be kind and they will be kind.
Krieger did not have a lot of money to fund the program. She told her parents to put any birthday money she was given into the fund. She also asked friends and family to make small donations of $5-$10, which ended up totaling around $600.
"We don’t really have much money, but even at that I can already look around and see that already I have too much stuff that I don’t really need," said Krieger. "I wanted to try to give back and give to someone else."
Mary took the idea and money and proposed it to her school principal, who loved the idea. Her only request was to remain anonymous. She did not want anyone to know it was her behind the program.
Added Mary, "When I did get to see the change, it was probably the best feeling that I ever had. Because that was one of the things I wanted for my birthday, and I would actually get to see the difference and see the kids with the smiles on their faces. It just put a smile on my face."
Mary will attend High School next year and hopes the program will remain at West Middle.
Found the article HERE: 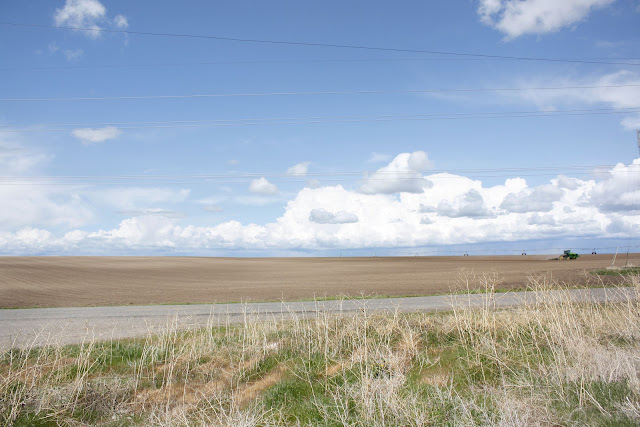 "We all want progress, but if you're on the wrong road, progress means doing an about-turn and walking back to the right road; in that case, the man who turns back soonest is the most progressive. " ~C. S. Lewis


"No act of kindness, no matter how small, is ever wasted."  ~Aesop

"No one saves us but ourselves. No one can and no one may. We ourselves must walk the path. " ~Buddha