Motivational Stories can make a difference!

On more than one occasion, someone has asked me why I write my motivational blog each day? They then remind me that I don’t get paid for it, and that no one is making me do it…so why do I write it day after day? For over 3 years now I have written this motivational blog. I believe that it has probably helped me as much as it has helped any one else. I write it because I feel like it’s what I am suppose to do. I have wanted to do something like this for years but never got up the courage to do so. Even when I first started it, I was scared to death that someone would notice my poor writing skills. I thought people couldn’t get  past that, but they have and they do. I write this blog not only for me to keep track of my progress, but I do know that others read it and look forward to it, so that also gives me motivation to write it.
I just want people to be able to read my blog and feel a bit more hope or comfort in their problems. I want them to read it and smile. I want them to know that they aren’t alone in their problems. It is just what I am suppose to do. I believe like the old saying “An apple a day helps keep the Doctor away” we could say “ A motivational story a day can keep the psychiatrist away”

Just kidding, but I do think being more positive and trying to see the glass half full, does make you want to live life to the fullest! That is why I write this blog! 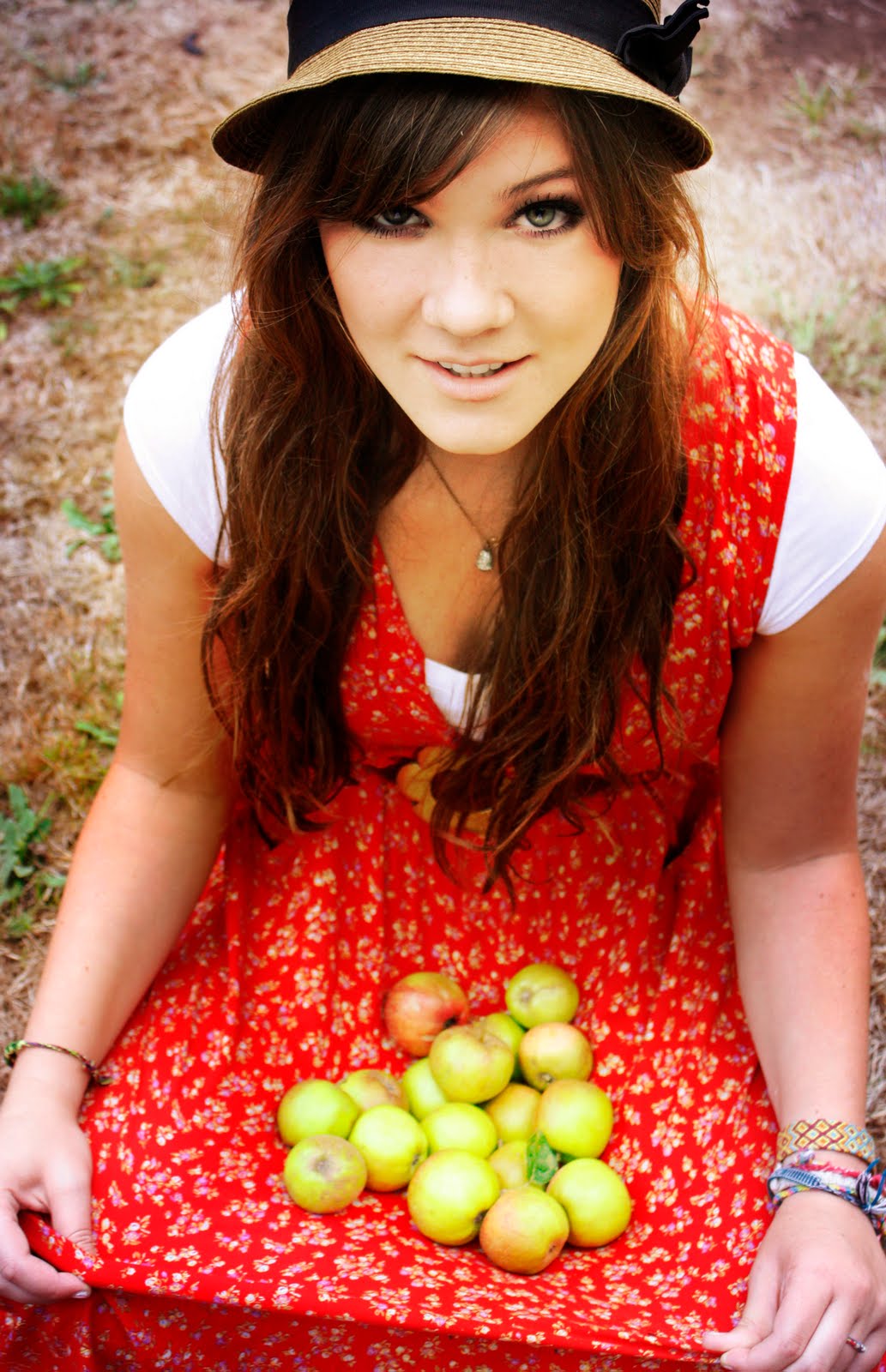 Tonight I found this place that has motivational stories, and this is what they say about these stories…

Motivational stories have the ability to lift us up, make us smile, encourage, motivate, and teach us valuable life lessons. Here are some motivating stories that will hopefully help you spark that motivational feeling. They give us an empowering sense of hope, that if 'he/she' can do it, so can I.

Throughout history, people have used inspirational stories to teach, encourage, and inspire in hopes that the listener will use it as a stepping stone and as an example to live a better life. Some will make you think, some will make you cry. Hopefully, some will give you that motivation to go for your dreams.

The important thing to remember when reading these inspiring stories is that when you get that feeling of motivation, where you want to do something, do something. Nothing is more of a waste than to be inspired and motivated and not take any action. Your life will only change as a result of taking focused action. An inspirational story is nothing if it doesn't cause you to do something or at least make you believe in yourself a bit more. Hopefully, these inspiring stories will change your life in some way.  http://www.motivational-well-being.com/index.html

Sir Edmund Hillary was the first man to climb Mount Everest. On May 29, 1953 he scaled the highest mountain then known to man-29,000 feet straight up. He was knighted for his efforts.

He even made American Express card commercials because of it! However, until we read his book, High Adventure, we don't understand that Hillary had to grow into this success.

You see, in 1952 he attempted to climb Mount Everest, but failed. A few weeks later a group in England asked him to address its members.

Hillary walked on stage to a thunderous applause. The audience was recognizing an attempt at greatness, but Edmund Hillary saw himself as a failure. He moved away from the microphone and walked to the edge of the platform.

He made a fist and pointed at a picture of the mountain. He said in a loud voice, "Mount Everest, you beat me the first time, but I'll beat you the next time because you've grown all you are going to grow... but I'm still growing!"

“A champion needs a motivation above and beyond winning.”   ~ Pat Riley

“Ability is what you're capable of doing. Motivation determines what you do. Attitude determines how well you do it.”  ~ Raymond Chandler