Oh am I glad today is over!

Being a cancer survivor twice doesn’t help your nerves when you have to do your scheduled check ups. For me, mine are every 6 months, the first six months is a mammogram and ultrasound and the next six months is a needle MRI. I still am not sure if I want to continue at that pace, but for now I have been. Except in January, I got to thinking it had been a while since my last exam and so I called and asked when it was. They said it was a year ago…I couldn’t believe I missed it. Well, I did have to find 3 new DRs this year so I was a bit busy with so many other exams but still they always call me and they didn’t. When I asked the lady why, she just told me that they had a policy change and they don’t make those calls any more. I couldn’t believe that they wouldn’t notify us and tell us that. I was sad to find out that I had been behind a year on my MRI and a year and a half on my Mammogram. I was upset, frustrated and scared…why didn’t I remember that then? Still I couldn’t believe that they would have to notify you if they are going to make a big change like that. So my normal nervous, scared, anxious, sick feeling that you get before you go for a check up, was just heightened…just what I needed.

I feel like last week and this week were just a blur, I don’t think I really accomplished that much. Hard to concentrate when you are worried! I know that worrying does absolutely no good but still it is hard NOT to do, when you have been down this road before. Last night before I went to bed I just bawled. I didn’t want to go to bed, because then I would have to wake up and go today. This morning though, I woke up and felt a bit better.  I have fought cancer twice, if something happens that I have it again, then I just reminded myself I could handle it … if I had to. I listened all the way there to my song that I called my Theme Song 11 years ago, right before I had my 1st cancer surgery…here are the lyrics. 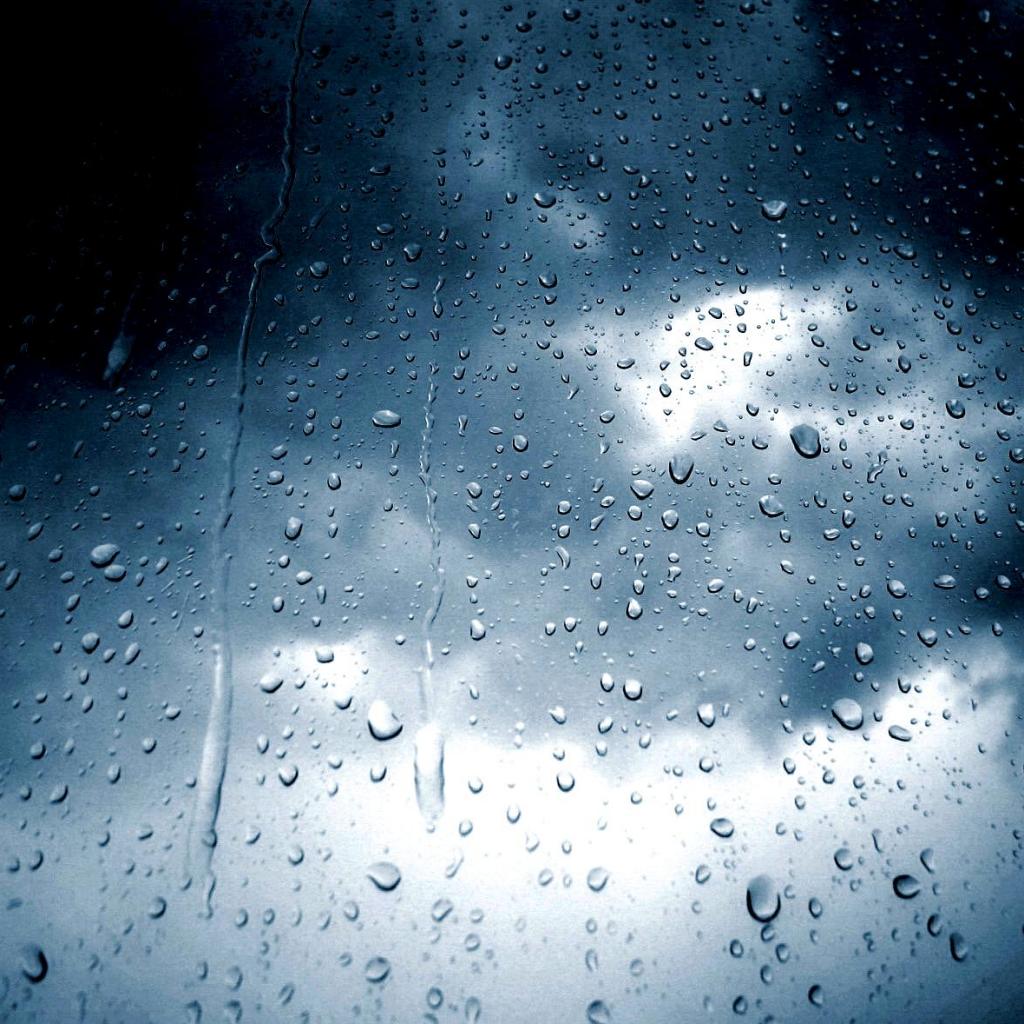 BRING ON THE RAIN  sung by Jo Dee Messina

Still as I drove by myself to the appointment, I thought I shouldn’t have been so brave …I should have asked Jeff or one of my girlfriends to go with me. After I got there, waited and filled out the paper work, I began to get a bit nervous again and about that time I saw Jeff walk in! My knight in shining armor! Oh I was sooooooooo glad to see him, then they called me in. The mammogram went pretty well, until she asked me to do it one more time, she said she saw something but was sure it was nothing, but just wanted to be on the safe side, now my stomach and nerves began to kick in ( that is what they told me 3  1/2 years ago and it ended up being SOMETHING!). Still I tried to keep talking to myself as she went to have the DR look at the results. Well, she was gone for about 10 mins and never came back, the next tech that came in was one that was going to do my Ultrasound. She didn’t talk much at all and seemed to go over this one area in my right breast again and again. I know not to ask the techs anything, they couldn’t tell you even if they knew something, so by now my nerves were wearing and I began to make some big deals with the Lord. On the serious side,  I know my Heavenly Father is well aware of me and my situation, and I know He won’t give me more than I can bare but still, I was begging not to have to fight Cancer a third time.

Then after that tech was through, she went and got another tech to do a 2nd check, by now I was getting pretty quiet and concerned. She however didn’t take nearly as long and then she went and got the DR and he did the 3rd Ultrasound on the same area. I had mentioned it had been a while and I asked why the Policy changed? He was pretty upset when I told him the story, he just said that their policy HAD NOT changed and that I would be receiving my reminder call in 6 months. I hope I didn’t get someone in trouble, but at the same time I felt like I really needed to say something. I always think if you say something about things that aren’t right and you do it in the right way and with the right spirit about it, that hopefully things will change for the better and some other survivor won’t have to be late on their check ups.

But the good news after all that is…the area that they were worried about  and kept checking, was just a fold in the skin, and everything looks fine!
Wow, how grateful I was for that answer! I will have to go through the MRI in 6 months, but for today I was done and very, very grateful for the results!  I am very glad that today is almost over, and now I need to go back to the Lord and see exactly what I promised! :)

“Sometimes you have to do what you don’t like to get to where  you want to be.”   ~ Tori Amos

Heck, Lynn... I got scared just reading this post. SO GLAD it all came out okay. So glad...

Lynn, I was so relieved to hear it was nothing! What a blessing (but what an ordeal!!) I'm glad you were able to ask the doctor about the "policy change". The reminders are critical in what could be a life or death situation and the people or person who neglected to call you should be fired- especially since they lied about it as well....those type of things in the medical field should not be tolerated. Love you Lynn! You will continue to be in my prayers.

Thanks for the hugs and prayers...they do make a great difference in my life!

Lynn, oh wow. Reading your posts just rekindles those sick feelings in the pit of your stomach as you wait, they look, you wait, they consult, you wait, they bring in the doctor, etc..GRRRHHHH! It is heart breaking, heart wrenching, nerve wracking, etc.!! So GRATEFUL that all is well!!! I think of you often, my friend!