Today is June 9th 2011 and 33 years ago, I was getting ready for my first date with Jeff ( my husband ). I remember being so nervous and wanting to look just right. My Mom and Grandmother were waiting on the porch, I was hoping that they wouldn't scare him off by something they said about me. I must have looked out my window a million times before I could see his little red truck coming up the road. You see at the time... I lived in West Virginia, and we lived out in the country, and up a dirt road about a mile. So if you looked out my window from upstairs, you could see someone's car coming. I didn't want to look like I was anxious, so after I heard him drive up, I went back and checked in the mirror for the hundredth time ...to see if I looked ok.
Today I hurried and went to the store, got some special things for dinner, picked up a card on the way home and again, I looked out the window for his car...actually today I forgot, but he rode his motorcycle to work. I still was excited to see him. It is hard to believe that it was 33 years ago today that we had our first date!
We have been through so much together, many ups and downs and yet, if I had it to do all over again...I would still choose him! He is my best friend, and I am blessed. I just pray that we will have another 33 years together!
Good night dear friends 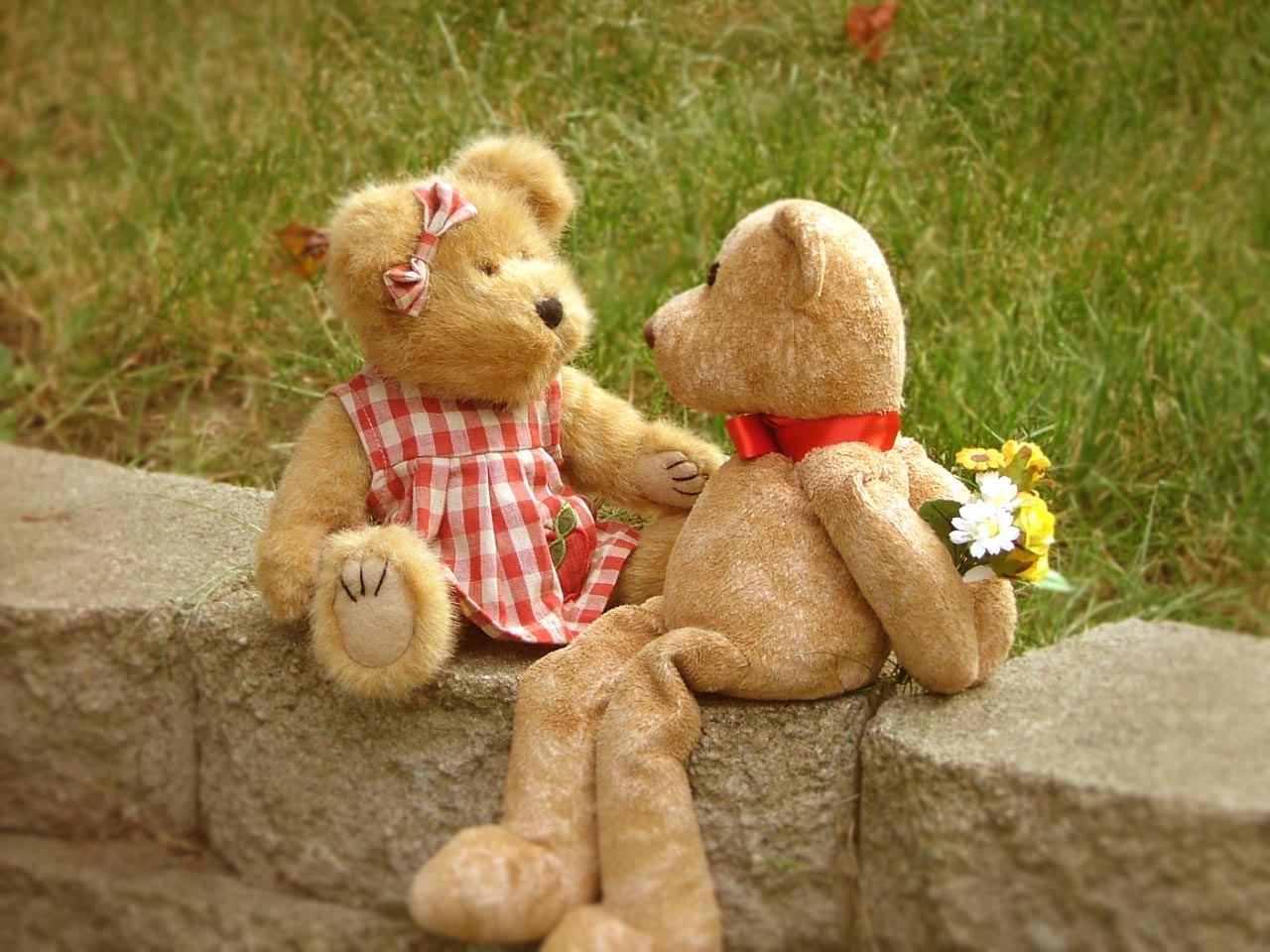 50 Years of Learning
by Dorothy Casper

It was delightful to watch as the friends and relatives gathered in the cultural
hall of the church to congratulate and wish the couple well, whom were celebrating
their 50th wedding anniversary. The room was beautifully decorated with momentous
scenes throughout their lives growing up and later together.

The joyous sound of laughter was heard throughout the room as the guest mingled
throughout and as they enjoyed the delicious buffet. They each had moments to share
that they had had with the honored couple.
As the couple was ushered to two high back king and queen chairs the program began.
Listening, memory served me well, of the past years of my life.  The oldest son
began the introduction along with his gratitude to those attending to honor his
parents. A beautiful well-written program included the four children, their mates,
12 grandchildren and 1 great grandchild.  Posterity, their heirs, I believe it’s
called, were nervous wanting to do the very best for the couple whom they all loved
in different ways and for different reasons.
As I listened I wondered, “what brought this family to this point?” “Did they
have some kind of formula to teach by, to learn from, to have this tremendous
gathering?”
As each child took part there was humor, tears and beautiful talent displayed.
Viewing the esteemed couple one could see their hands entwined as they had done so
much in the past 56 years.  Anyone who had known them previously had often seen this
same devotion.
Then the music began and the couple was highlighted in pictures from a very young
age until the present time.  The 50′s music set everyone attending tapping their
toes, smiling and many just remembering, their own bygone years.
It was over much too, soon.  As the couple was called to the microphone, the
clapping was deafening.  The children and grandchildren stood smiling at the couple
who meant so much to them and thinking to themselves,  “I want to be just like them
- still holding hands after 56 years – still in love.”
Still holding hands, they approached the microphone together.  “Words elude me, and
my heart is so full of joy for my family and for all of you kind friends who came to
wish us well,” she said.  Then she introduced each member of the family and it was
obvious she could have said something endearing about each one.  He moved a little
closer as he began to speak, expressing his gratitude to the family as well to
everyone attending and then turning to her he gave her a hug and kiss.  With his
arms still around her he said, “It’s been a good trip, honey – It’s been a good
trip.”
Now, as I sit at my computer, I am contemplating just what he meant by… it’s been a
good trip The meaning sinks in – although there were many ups and downs – hardships
- joyous times and sad times  as every family has, maybe, just maybe, the answer
lies in continually saying and showing and meaning,  “I Love You.”   Perhaps that is
the answer for everyone – to care – to love in spite of.