I love this story, plus it comes with it's own quotes! Read it, you will love it!

"Why do we have to learn all of this dumb stuff?"

Of all the complaints and questions I have heard from my students during my years in the classroom, this was the one most frequently uttered. I would answer it by recounting the following legend.

One night a group of nomads were preparing to retire for the evening when suddenly they were surrounded by a great light. They knew they were in the presence of a celestial being. With great anticipation, they awaited a heavenly message of great importance that they knew must be especially for them.

Finally, the voice spoke, "Gather as many pebbles as you can. Put them in your saddle bags. Travel a day's journey and tomorrow night will find you glad and it will find you sad."

After having departed, the nomads shared their disappointment and anger with each other. They had expected the revelation of a great universal truth that would enable them to create wealth, health and purpose for the world. But instead they were given a menial task that made no sense to them at all. However, the memory of the brilliance of their visitor caused each one to pick up a few pebbles and deposit them in their saddle bags while voicing their displeasure.

They traveled a day's journey and that night while making camp, they reached into their saddle bags and discovered every pebble they had gathered had become a diamond. They were glad they had diamonds. They were sad they had not gathered more pebbles.

It was an experience I had with a student, I shall call Alan, early in my teaching career that illustrated the truth of that legend to me.

When Alan was in the eighth grade, he majored in "trouble" with a minor in "suspensions." He had studied how to be a bully and was getting his master's in "thievery."

Every day I had my students memorize a quotation from a great thinker. As I called roll, I would begin a quotation. To be counted present, the student would be expected to finish the thought.

So, by the end of the year, my young charges would have memorized 150 great thoughts.

"If you can see the obstacles, you've taken your eyes off the goal."

"A cynic is someone who knows the price of everything and the value of nothing."

And, of course, Napoleon Hill's "If you can conceive it, and believe it, you can achieve it."

No one complained about this daily routine more than Alan - right up to the day he was expelled and I lost touch with him for five years. Then one day, he called. He was in a special program at one of the neighboring colleges and had just finished parole.

He told me that after being sent to juvenile hall and finally being shipped off to the California Youth Authority for his antics, he had become so disgusted with himself that he had taken a razor blade and cut his wrists.

He said, "You know what, Mr. Schlatter, as I lay there with my life running out of my body, I suddenly remembered that dumb quote you made me write 20 times one day. ‘There is no failure except in no longer trying.' Then it suddenly made sense to me. As long as I was alive, I wasn't a failure, but if I allowed myself to die, I would most certainly die a failure. So with my remaining strength, I called for help and started a new life."

At the time he had heard the quotation, it was a pebble. When he needed guidance in a moment of crisis, it had become a diamond. And so it is to you I say, gather all the pebbles you can, and you can count on a future filled with diamonds. 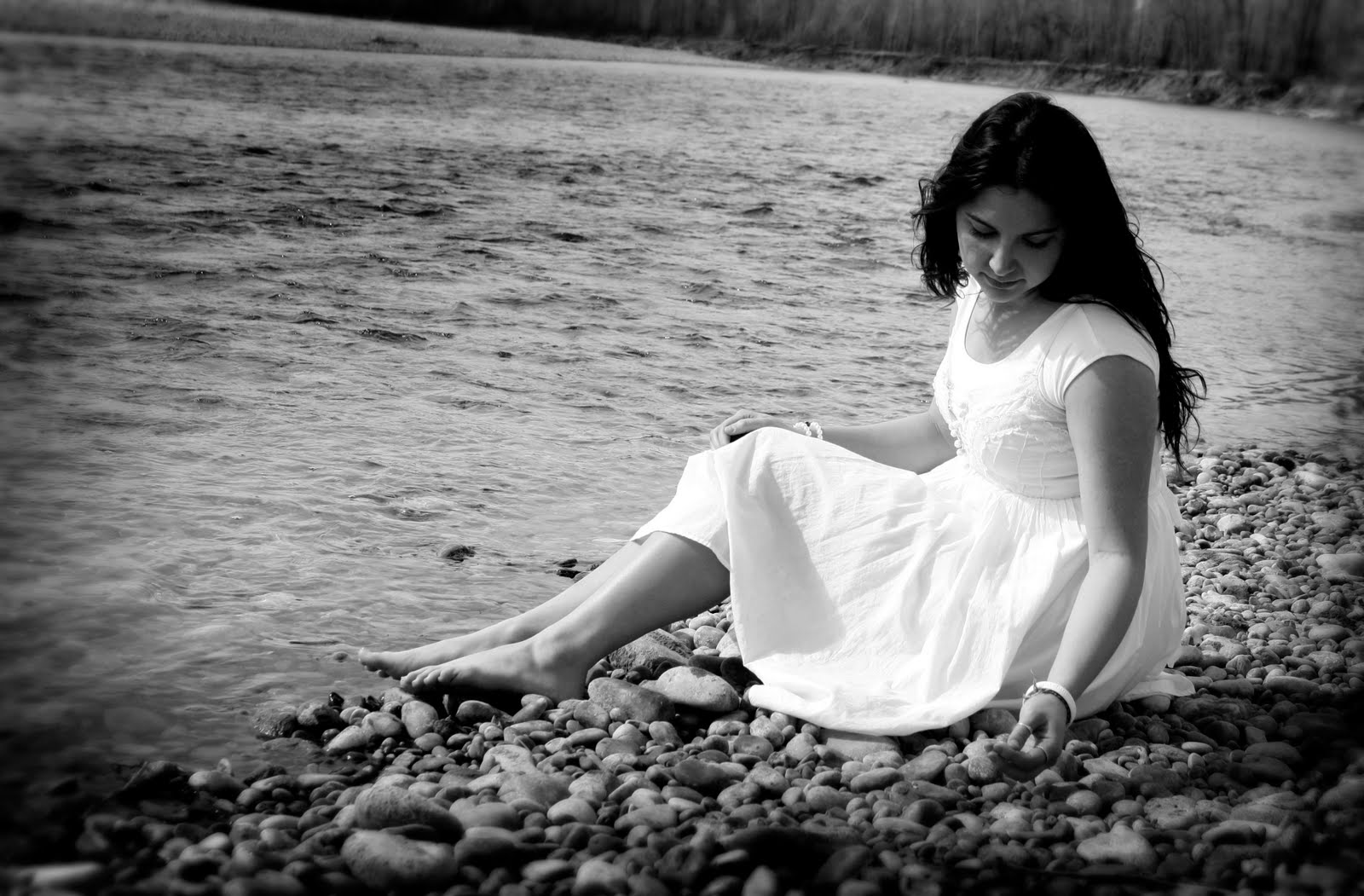