Today I spent creating with a couple of friends, it was great. I am so blessed to be surrounded with so many  friends, who don't mind sharing their talents. We really had a good time, and I was grateful to feel good enough, to spend some time with them.
Jeff sent this story to me the other day and it was inspiring! It goes to show you, that you can accomplish way more things than you could even imagine, when you just try. But kids are amazing! I spent much of my teenage years and single adult years, teaching handicapped pre-schoolers. No matter how bad their struggles were, they had a smile on their faces, and kept trying. I was amazed at how resilient and determined their were. I loved working with them and felt blessed to be able to learn from them.
I hope when you read this story, that you will remember no matter what our weaknesses are in life, we can make them our strengths! Good night, dear friends! 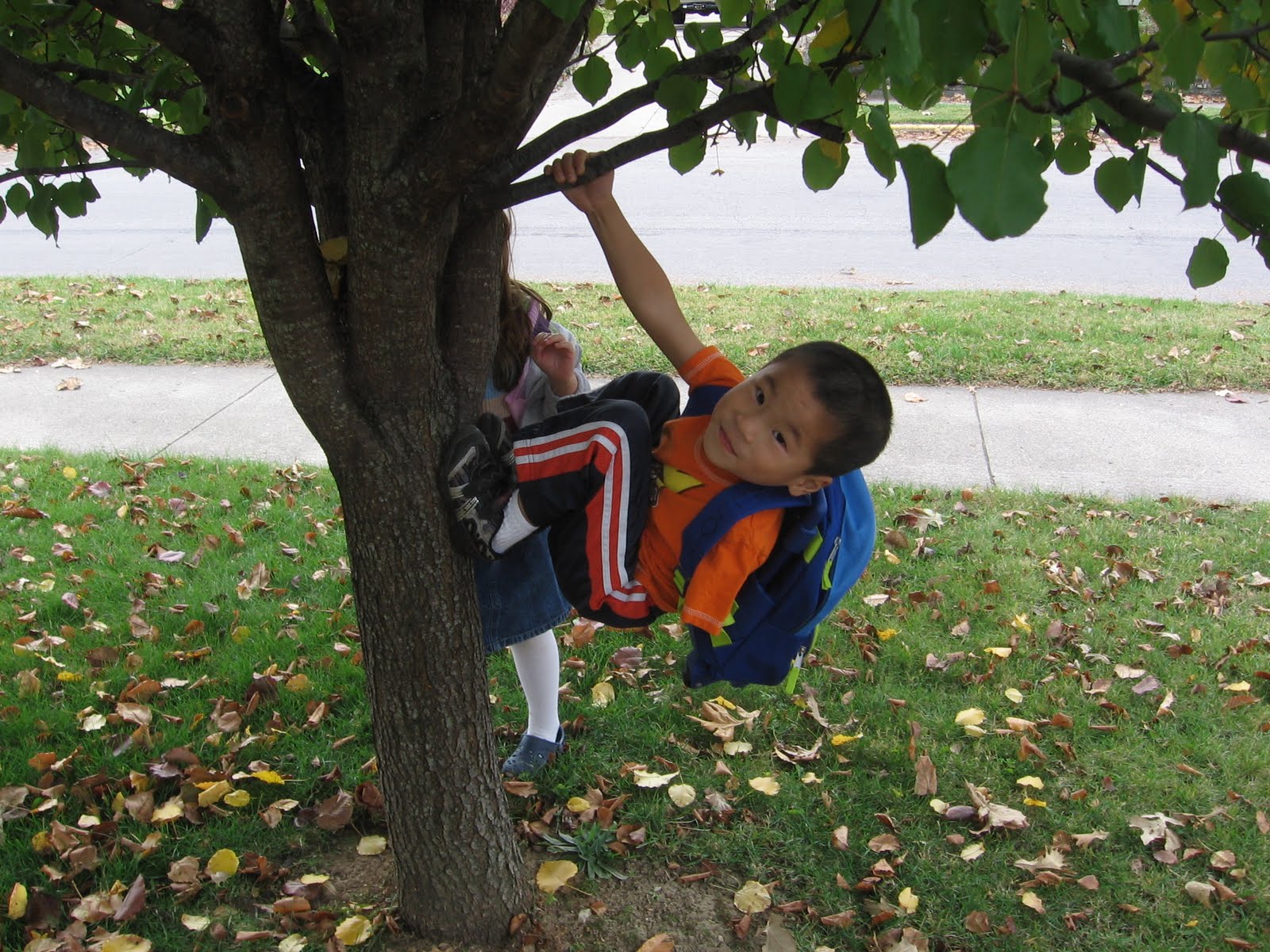 "Sometimes your biggest weakness can become your biggest strength.  Take for example the story of the 10 year old boy who decided to study judo despite the fact that he had lost his left arm in a devastating car accident.  The boy began lessons with an old Japanese judo instructor.  The boy was doing well, so he couldn't understand why, after 3 months of  training the master had taught him only one move.  "Sensei," the boy finally said, "Shouldn't I be learning more moves?"  "This is the only move you know, but this is the only move you'll ever need to know,” the Sensei replied.  Not quite understanding, but believing in his teacher, the boy kept training.  Several months later, the sensei (Japanese judo instructor) took the boy to his first tournament.  Surprising himself, the boy easily won his first two matches. the third match proved to be more difficult,  but after some time, his opponent become impatient and charged the boy; the boy deftly used his one move to win the match.  Still amazed by his success, the boy was now in the finals.  This time his opponent was bigger, stronger and more experienced.  For a while, the boy appeared to be over matched.  Concerned that the boy might get hurt, the referee called a time-out.  He was about to stop the match when the sensei intervened."No," the sensei insisted, "let him continue."  Soon after the match resumed, his opponent made a crucial mistake: he dropped his guard.  Instantly the boy used his one move to pin him.  The boy had won the match and the tournament.  He was the champion.  On the way home, the boy and sensei reviewed every move in each and every match.  Then the boy summoned the courage to ask what was really on his mind."  Sensei, how did I win the tournament with only one move?"  “You won for two reasons," the sensei answered. "
"First you've almost mastered one of the most difficult throws of all of judo.  And second, the only known defense for that move is for your opponent to grab your left arm.
THE BOYS BIGGEST WEAKNESS HAD BECOME HIS BIGGEST STRENGTH.
"NEVER CONSENT TO CREEP WHEN YOU FEEL AN IMPULSE TO SOAR" Helen Keller
This young boy had a sensei or a master to teach him and train Him, we too have a Master in this great work, if we listen to Him and follow him and do the things which He has asked us to do we too will have our greatest weaknesses become our greatest strengths.

"Our strength grows out of our weaknesses"  ~Ralph Waldo Emerson

"Build us your weaknesses until they become your strong points." ~Knute Rockne

"If human beings are perceived as potentials rather than problems, as possessing strengths instead of weaknesses, as unlimited rather than dull and unresponsive, then they thrive and grow to their capabilities."        ~ Barbara Bush