Since I only have about five minutes myself tonight, I will share a sweet story about Time! Enjoy! 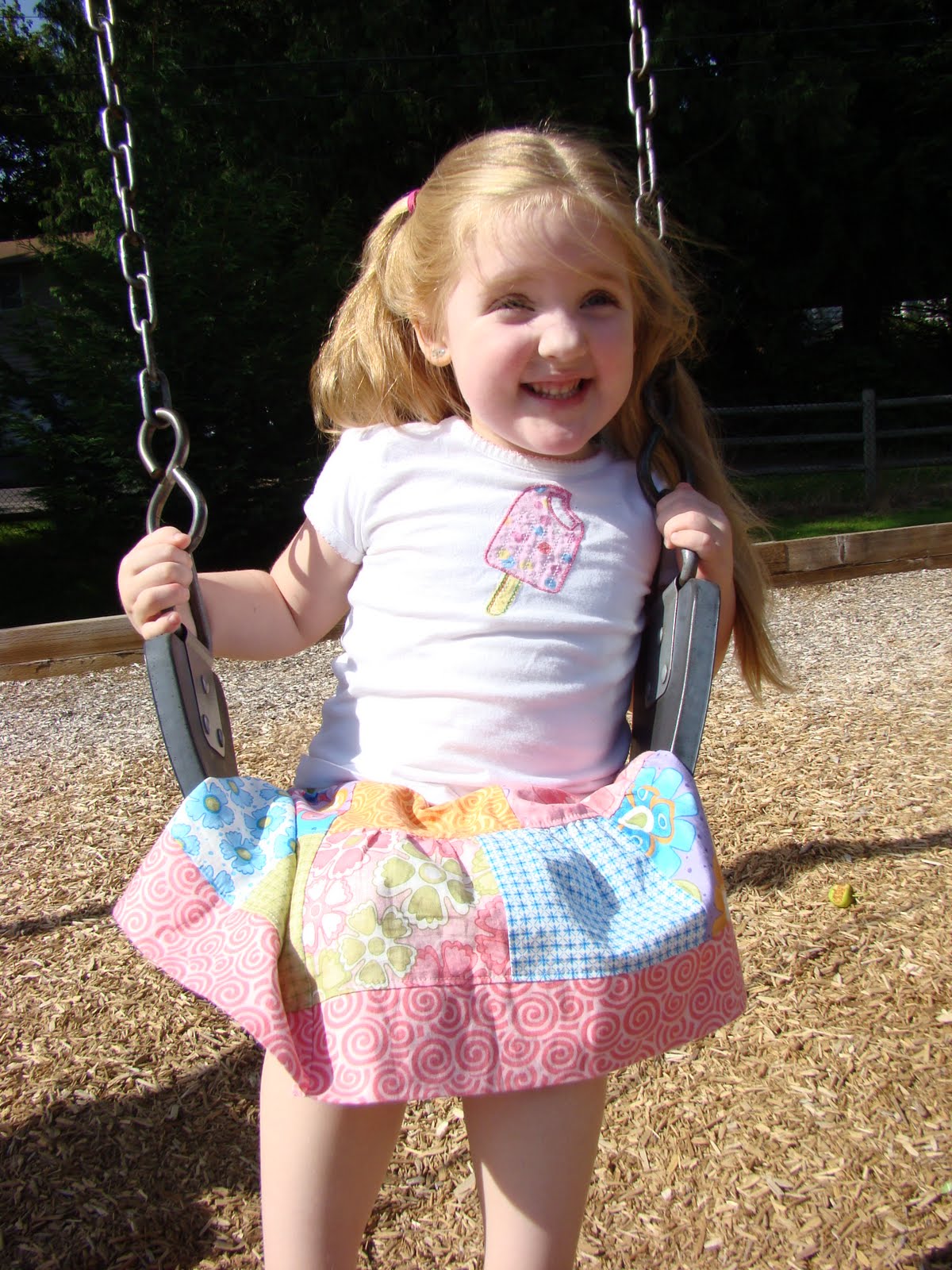 While at the park one day, a woman sat down next to a man on a bench near a playground.

“That’s my son over there,” she said, pointing to a little boy in a red sweater who was gliding down the slide.

“He’s a fine looking boy” the man said. “That’s my daughter on the bike in the white dress.”

Then, looking at his watch, he called to his daughter. “What do you say we go, Melissa?”

The man nodded and Melissa continued to ride her bike to her heart’s content. Minutes passed and the father stood and called again to his daughter. “Time to go now?”

The man smiled and said, “OK.”

“My, you certainly are a patient father,” the woman responded.

The man smiled and then said, “Her older brother Tommy was killed by a drunk driver last year while he was riding his bike near here. I never spent much time with Tommy and now I’d give anything for just five more minutes with him. I’ve vowed not to make the same mistake with Melissa.

Life is all about making priorities, what are your priorities?
Give someone you love 5 more minutes of your time today!  ~ Author unknown