I loved this story about how we teach our kids. It took a funny twist on a serious problem, but it is absolutely true. Read and find out if you believe the same? 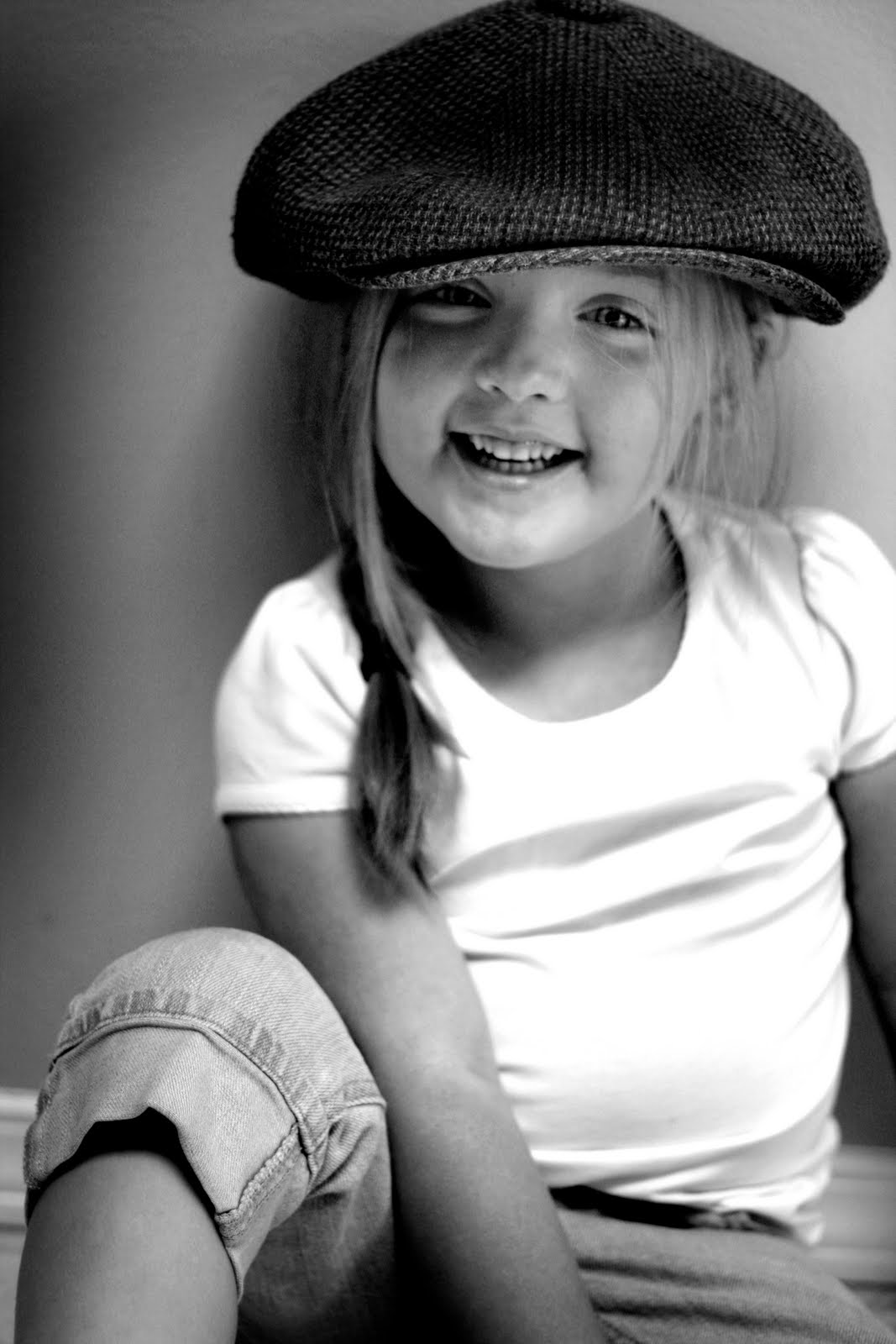 Different drug problem..................
The following letter has appeared on the inter-net and was viewed by many readers. Many felt it would be appropriate for the readers of Avoyelles Parish.
The other day, someone at a store in our town read that a Methamphetamine lab had been found in a old farmhouse in the adjoining county and he asked me a rhetorical question, "Why didn’t we have a drug problem when you and I were growing up?"
I replied, I had a drug problem when I was young: I was drug to church on Sunday morning. I was drug to church for weddings and funerals. I was drug to family reunions and community socials no matter the weather. I was drug by my ears when I was disrespectful to adults. I was also drug to the woodshed when I disobeyed my parents, told a lie, brought home a bad report card, did not speak with respect, spoke ill of the teacher or the preacher, or if I didn’t put forth my best effort in everything that was asked of me. I was drug to the kitchen sink to have my mouth washed out with soap if I uttered a profanity. I was drug out to pull weeds in mom’s garden and flower beds and cockleburs out of dad’s fields. I was drug to the homes of family, friends and neighbors to help out some poor soul who had no one to now the yard, repair the clothesline, or chop some firewood, and if my mother had ever known that I took a single dime as a tip for this kindness, she would have drug me back to the woodshed.
Those drugs are still in my veins and they affect my behavior in everything I do, say, or think. They are stronger than cocaine, crack, or heroin; and, if today’s children had this kind of drug problem, America would be a better place.
Submitted by concerned citizen  by...Randy and Melanie Bordelon

"If you bungle raising your children, I don't think whatever else you do matters very much" ~ Jacqueline Kennedy Onassis

I agree. More parents need to introduce their children to these kind of drugs! :)