Well dear friends, I finally got my computer fixed and since that time...I missed a few days of blogging. Christmas was nice and quite actually. Woke up late...that is what happens when you only have a 21 year old at home. Then we did Face Time and with the kids, and that was a Gift in and of itself. Then after we ate breakfast ( which was almost after lunch ) we headed off to Amy and John's house and spent some time with the girls. I tell you just being with children on Christmas, does make it all worth it all. 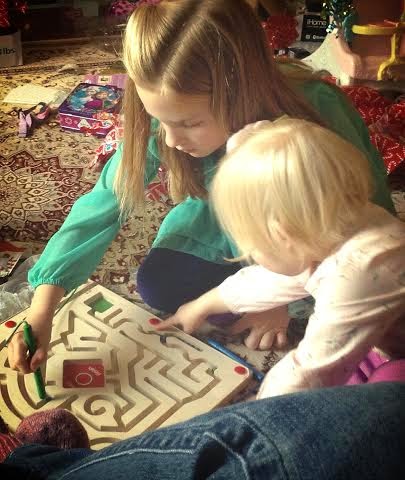 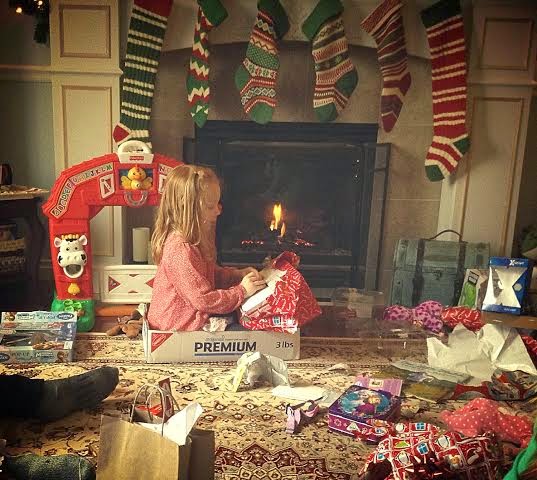 After all the gift were opened, what does Jenny spend the next few hours play with. A empty cracker box and wrapping paper! Who needs toys? 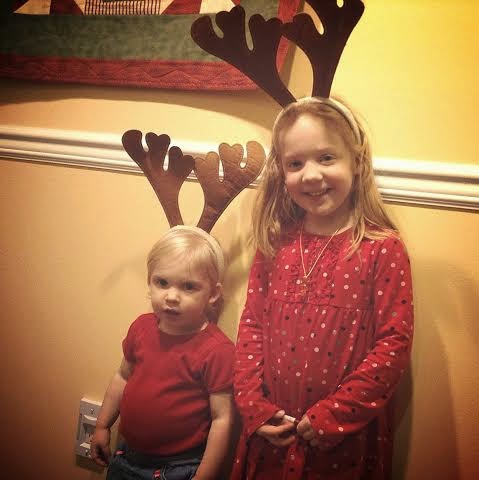 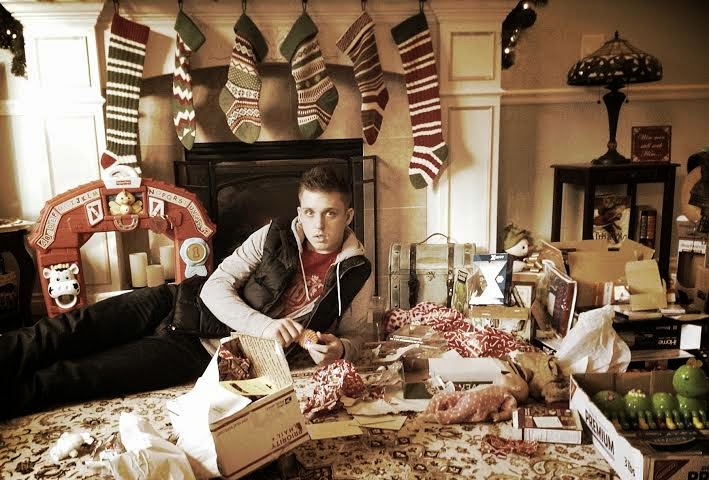 Lee is holding up pretty well, swelling just starting but still he was able to join us. 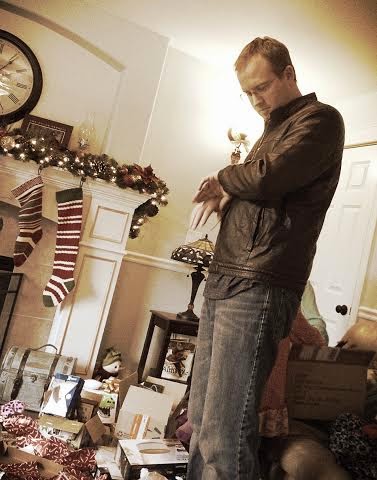 John and his new Driving Jacket! It will go great with his car.

This weekend we had a sleep over with the girls, since in a few days school will be starting. One of the things they did while they were here...they made cards and Snack Hats. These consisted of Lee's hat and then they made the top to put on it. 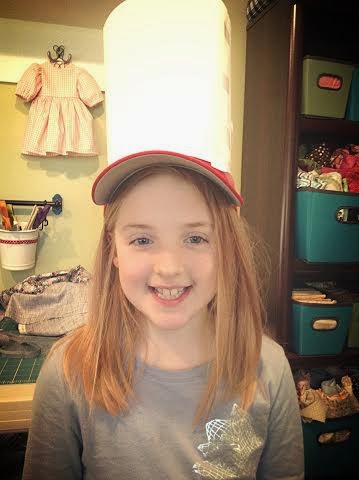 Then on the inside they made a pocket to hold their snacks ( which were crasins ) for now. Then all they needed to just reach up to their secret snack door on the hat whenever they got hungry! Shoot, I need one of these hats! Love to see their creativity! 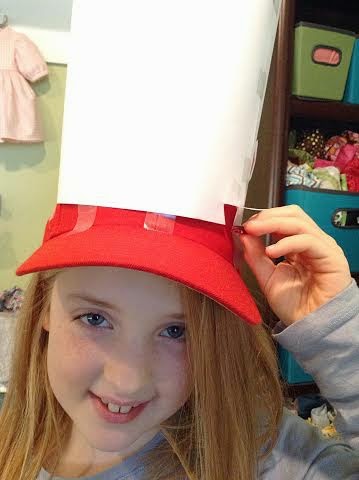 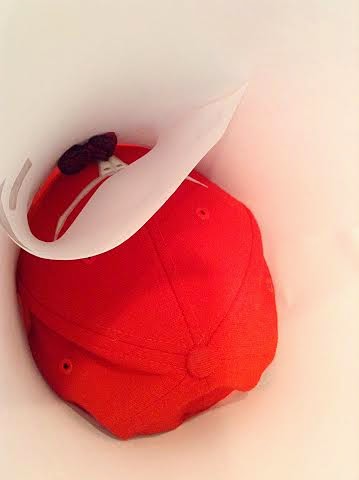