I think that there are some things that you should talk about before getting married. One of them is about having children and how you want to raise them. How you plan to teach and discipline them and how to be respectful of each other’s different opinions. Of course not all of these things are brought up but… they really should be. You should know ahead of time what your husband or wife to be…feels about discipline, about what faith you want to raise them in ( especially if you are of different faiths ). Talking about certain scenarios, I think can be very helpful for you to at least see if you are compatible. Of course nothing can really prepare you for family life but… it helps some!

One thing that Jeff and I talked a lot about before our kids were born, was to be respectful of each other and to not criticize each other …in front of the kids especially. It is hard for kids to see Mom and Dad NOT BE ON THE SAME PAGE! My Grandmother used to always say “If you and your husband aren’t on the same page (united ), then you kids will divide and conquer you!” Man, was she ever right!

Sunday at church one of the speakers spoke on this subject and told this story…it made a great point, so I thought I would share it with you tonight. 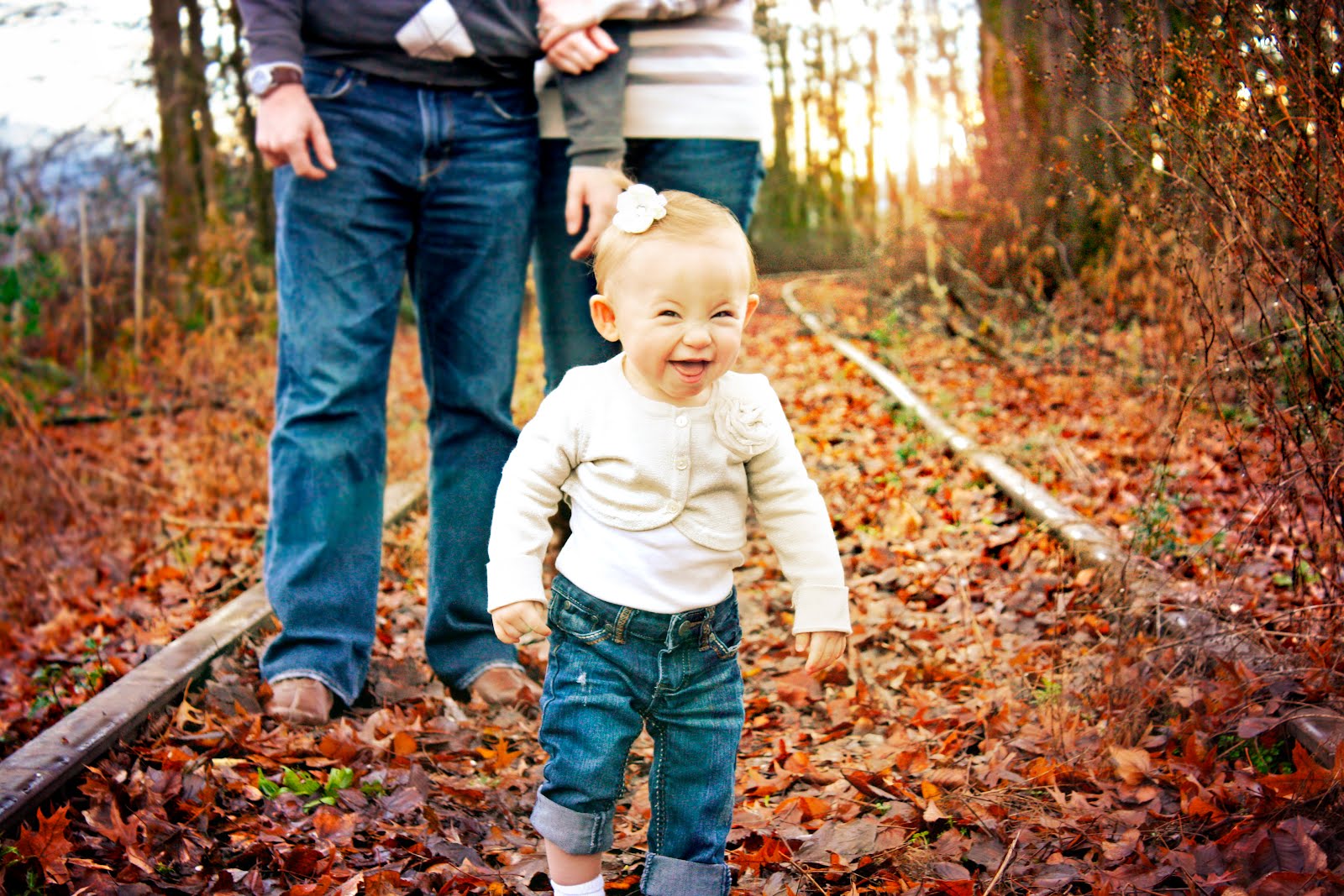 The Importance of Unity in Teaching Children

When fathers and mothers take time to counsel with one another, they are more likely to be unified in teaching their children, even in the unplanned teaching moments that occur in the ordinary flow of family life. Such unity is important because few things are more confusing to children than conflicting messages from the two people they love and respect most.

One couple shared the following story about an experience with their son:

Six-year-old Mike had worked hard most of the summer doing extra jobs at home and for the neighbors so he could earn money to spend when the family took their summer vacation. It was going to be a long trip, and his mother had said that if he wanted any treats or souvenirs along the way, he would need to buy those things himself. Even though she cautioned him almost daily to put his money in a safe place, Mike liked the feel of having money in his pocket. He carried it around with him constantly. Several times a day he would take it out and count it or show it to his friends.

On the day before the trip, Mike discovered that his money had fallen out of his pocket. Brokenhearted and crying, he went to his mother. She was sympathetic, and she helped Mike look in every place they could think of, but no money was to be found. “I’m so sorry your money is gone,” she said. She resisted mentioning that she had warned him many times, but she also resisted the temptation to make everything all better for her son. After all, she thought, playing with the money every day in spite of her warnings had been his choice.

A forlorn little Mike was sitting on the front steps when his father came home. After hearing the sad story, Mike’s father reached in his pocket, pulled out the exact amount Mike had lost, and gave it to him. When the father saw the look of surprise on his wife’s face, he remarked, “It’s only a little money. What’s the harm?”

As we consider this story, we might ask which parent was right. But that may not be the best question. It might be better to ask how Mike’s parents could have been more unified in the way they handled the situation. They could have counseled together, considering Mike’s needs.

Had Mike’s parents spent time to be united in their approach to this situation, they could have found a good way to either replace Mike’s lost money or not replace it. Instead, they responded in ways that taught conflicting lessons.  http://lds.org/manual/teaching-no-greater-call-a-resource-guide-for-gospel-teaching/lesson-4-parents-teaching-partnership?lang=eng

“A family in harmony will prosper in everything.”    ~CHINESE PROVERB

“Family life was wonderful. The streets were bleak. The playgrounds were bleak. But home was always warm. My mother and father had a great relationship. I always felt 'safe' there.”  ~ Robert Cormier

That is so true. There really aren't right or wrong ways do it, but it's what you both decide is best and doing so in unison. that sends the strongest message.