A little can be a lot!

I have always loved the story in the Bible about the Widow's mite, and how it was acceptable. Especially because it was all she had and it came from the heart. I loved this Christmas story because of that same reason. How often there are people out there suffering and we have know idea, that they were. We all need to be a little more in-tuned with those around us, be their friends, so that we would know if there is something that they needed in their life. The world is so busy at this time of year, so often the advertisements are pushing the idea of WHAT WE WANT FOR CHRISTMAS, instead of WHAT WE HAVE TO GIVE THIS CHRISTMAS.

Yes, this story was a great example to me, of how I need to be. Remembering, it only takes a little to be a lot for someone else! Good night dear friends! 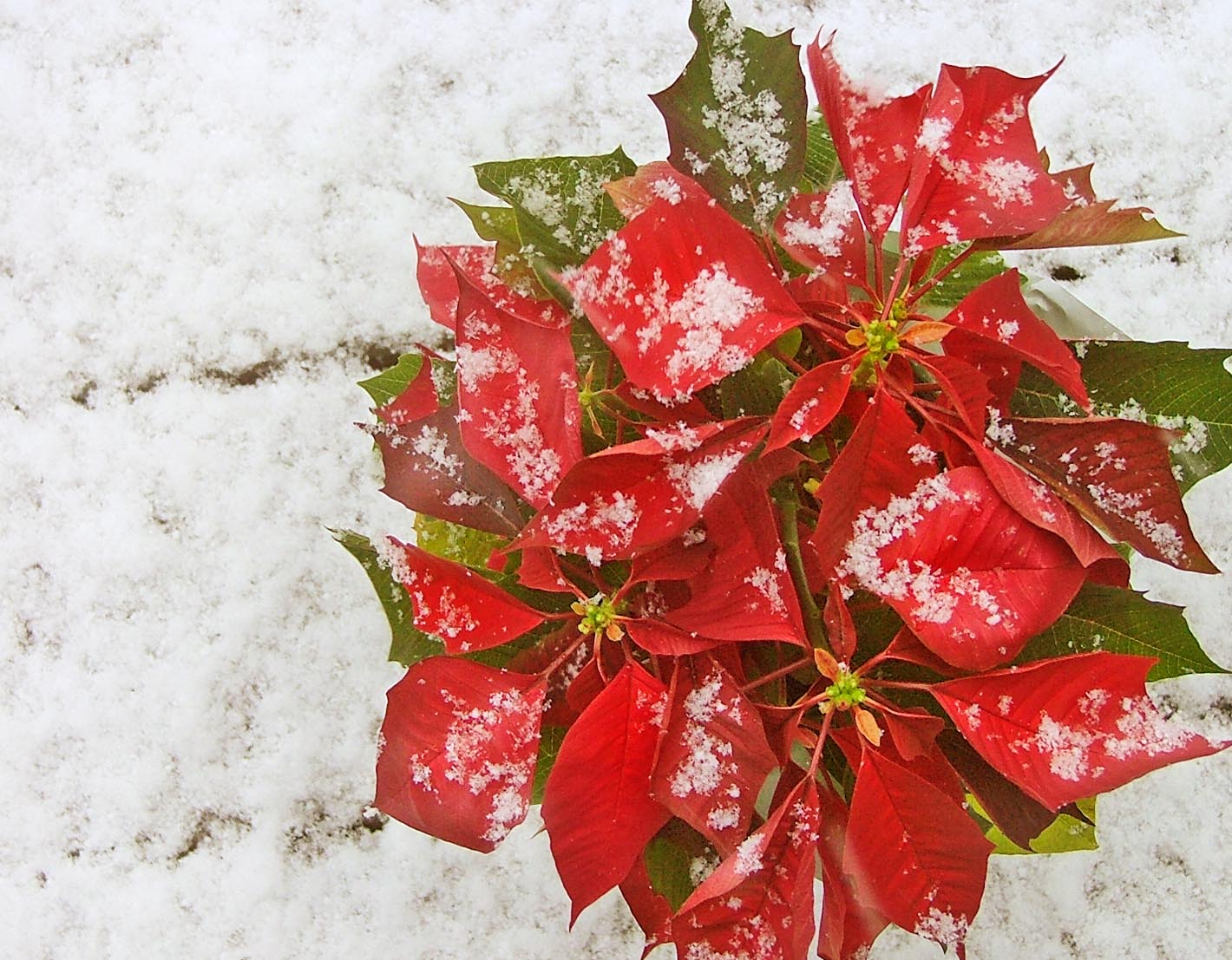 From the first day he entered my seventh-grade class-room, Willard P. Franklin had existed in his own world, shutting out his classmates and me, his teacher. My attempts at establishing a friendly relationship were met with complete indifference. Even a "Good morning, Willard" received only a grunt. His classmates fared no better. Willard was strictly  a loner, finding no desire or need to lower the barrier of silence he had erected. His clothes were clean--but definitely not on the cutting edge of style. He could have been a trendsetter because his outfits possessed a "hand-me-down" look before such a look was in.

Shortly after the Thanksgiving holidays, we received an announcement regarding the annual Christmas collection.

"Christmas is a season of giving," I told my students."There are a few students in the school who might not have a happy holiday season. By contributing to our Christmas collection, you will help to buy food, clothing and toys for these needy people.  You may bring your money tomorrow."

When I called for the contributions the next day, I discovered every one had forgotten --everyone except Willard P. Franklin. The boy dug deep into his pants pocket as he strolled up to my desk. Carefully he dropped a nickel into the small container.

"I don't need no milk for lunch," he mumbled. For a moment, just a moment, he smiled. I watched him turn and walk back to his desk.

That night, after school, I took our meager contribution-one lone nickel-to the school principal. I couldn't help telling him the giver's identity and sharing with him the incident.

"I may be wrong, but I believe Willard may be ready to become part of the world around him," I told the principal.

"Yes, I believe it sounds hopeful," he nodded. "And I have a hunch we might profit from him letting us share a bit of his world. I just received a list of the poor families of our school who most need help through the Christmas collection. Here, look at it."

And as I gazed down to read, I discovered Willard P. Franklin and his family were the top names on the list.         ~ David R. Collins

It is the personal thoughtfulness, the warm human awareness, the reaching out of the self to one's fellow man that makes giving worthy of the Christmas spirit."       ~ Isabel Currier.